Bitplaza – The Amazon That Accepts Bitcoin 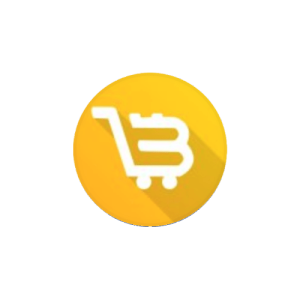 Bitcoin is the most popular cryptocurrency in the world and it has been around since 2009. It is supported by many tech giants such as Microsoft, AT&T, Wikipedia, Rakuten and more, but things weren’t the same till 2017. The famous crypto boom started in 2017, and due to this boom, many people came to learn […]The post Bitplaza – The Amazon That Accepts Bitcoin appeared first on The Daily Hodl.