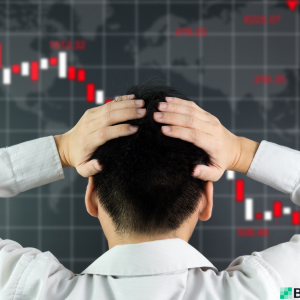 Central banks worldwide have been bracing for the worst, as the global economy has shuddered over the last seven days. On March 11, the Bank of England slashed rates by 50 bps bringing the base rate down to 0.25%. Meanwhile, Wall Street bankers and U.S. President Donald Trump want the Federal Reserve to slash rates […]The post Gold and Bitcoin Markets Tested, While Central Banks Try to Quell Stock Market Rout appeared first on Bitcoin News.