Cryptocurrency Analysts React After Bitcoin, Ethereum and XRP Fall Off a Cliff 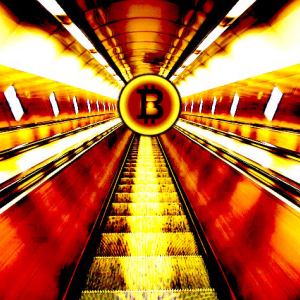 Cryptocurrency analysts are trying to re-calibrate amidst a massive and widespread market crash. At time of publishing, Bitcoin is down 20.98% at $6,129. Ethereum is down 25.37% at $140.66, and XRP is down 18.56% at $0.1667. Strategist Josh Rager believes it’s too risky to try to time the bottom in the current climate. He says […]The post Cryptocurrency Analysts React After Bitcoin, Ethereum and XRP Fall Off a Cliff appeared first on The Daily Hodl.