Ripple Lawsuit Gets the Go-Ahead from a Federal Court 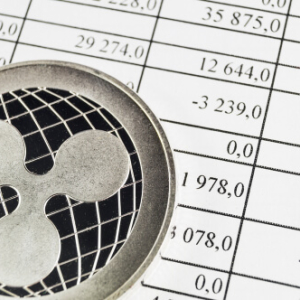 The class-action lawsuit against Ripple has received the greenlight from a federal judge. The Court Moves Against Ripple Ripple has long touted itself as a non-security, but several of the plaintiffs involved in the suit claim otherwise. One describes Ripple as an “ongoing ICO [initial coin offering],” while others scoff at the currency’s reportedly centralized...The post Ripple Lawsuit Gets the Go-Ahead from a Federal Court appeared first on Live Bitcoin News.